America Coming to the 2014 Topsfield Fair!

The 2014 Topsfield Fair is proud to announce that America will be back to perform Wednesday October 8th in the fair’s Grandstand.  America, a folk rock band established in London in 1970, has had several number one hits and won a Grammy for best new musical artist in 1972.  Some of their best-known songs include “A Horse With No Name,” “Sister Golden Hair,” “Ventura Highway,” “Tin Man,” “Daisy June,” and “Lonely People.”

If you love folk, soft, and country rock this is the band for you.  Recently affiliated with SonyBMG’s Burgundy Record Label, the band has actively been creating new music with independent artists such as Adam Schlesinger of Fountains of Wayne and James Iha of The Smashing Pumpkins.  Their most recent collaborative effort was an album entitled Here and Now that reached number 52 on the Billboard charts and featured a second disc entitled History: America’s Greatest Hits.

The current band members Gerry Beckley (vocals, keyboards, bass, guitar, and harmonica) and Dewey Bunnell (vocals, guitars, and percussion) will be taking center stage for a complimentary show on Wednesday October 8, 2014 at 7:00 PM at the Topsfield Fair Grandstand.  Don’t miss it! 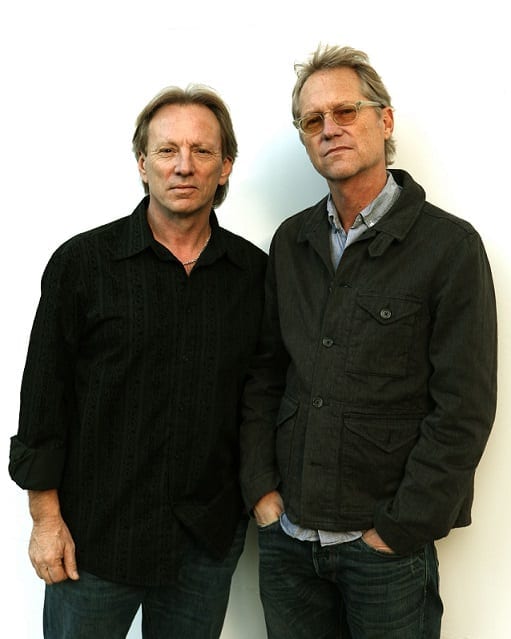